You are here: Home / Cattle farming

The company deals with cattle breeding within the livestock sector.

The genetic value of the Holstein-Friesian dairy herd of only 450 dairy cows is marked by a yield of over 9,000 liters per cow per year and by the development of average lactation milk production:

The stock is triple free.

Since 2002, breeding and milk production has been carried out according to the HACCP Food Safety System. 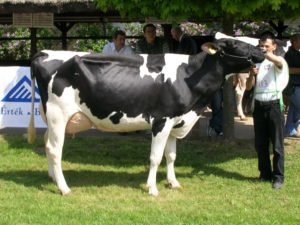 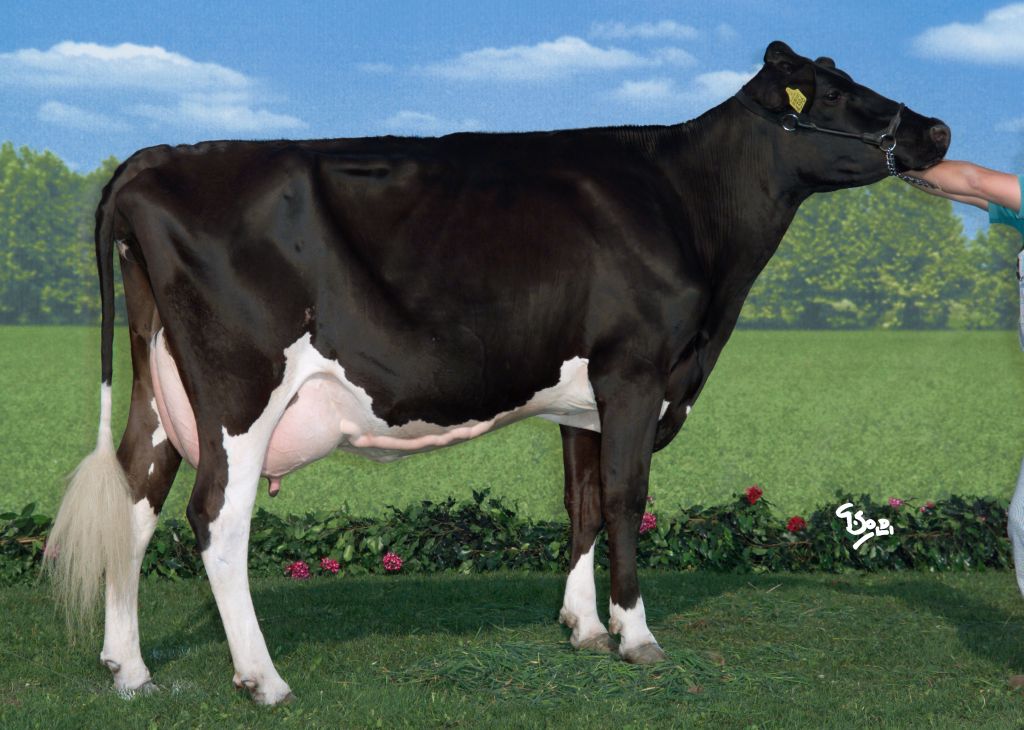